Glyphosate (used in Roundup) and Health 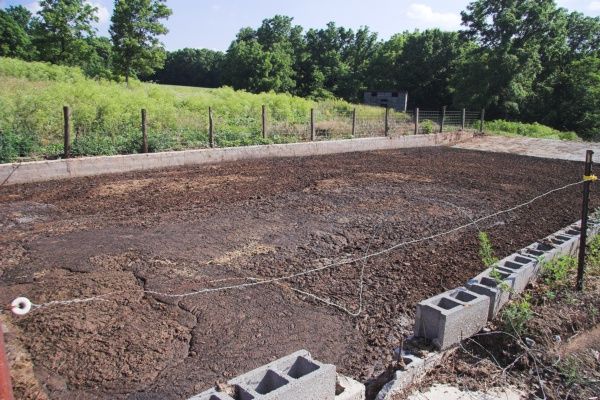 This is a story without an ending, but I can tell you how it began. My wife suffers from rheumatoid arthritis (RA) and has for a number of years. It is one of a long list of autoimmune diseases. Her treatment by a Rheumatologist (medical doctor specializing in joint diseases among other things) is not completely effective so she experiences frequent joint discomfort/pain. During one of these periods, she requested that I look into the causes of RA since I liked researching topics on the internet so much

Most people are aware that the internet can be a minefield of truth, partial truth and outright fakery mixed with various sales pitches and scams. The best scams have a veneer of truth with the lies hidden beneath, so it behooves the savvy reader to look for valid references, crosscheck everything and apply rigor to your learning experience. I read up on epistemology and decided to rely on science for validity checks. A specific application of epistemology is called "Street Epistemology," best left for another topic but useful in researching medical topics for separating so-called "faith based" cures or woo-woo.

Perhaps you are wondering at this point what all this has to do with Roundup and glyphosate. Here it comes. Dr. Zach Bush, MD is a proponent of the theory that our planet has been poisoned by these substances and it is messing directly with the microbiome, which means your gut and the body's immune system. He is not the only one, but in watching one of his Youtube videos, I realized that it was also a sales pitch for a line of supplement products that he manufactures and sells, called "Restore." It is not a particularly cheap product either. Naturally my woo-woo filter kicked in and I looked up his operation on, yes, the internet again. Not a slam dunk that this was legit but he has so much science justifying the theory that it is difficult to dismiss as a fraud/scam/scheme of some sort. You have to make up your own mind and I already have some perimeter defense against the Roundup contamination:


Since Dr. Bush has a clinic in Charlottesville, Va., I may very well drag Chris down there for a consult. As I said at the top, this is a story without an end. Please stay tuned and feel free to chime in with your observations.
Reactions: KatherineA and Stonewall
About author

Definitely want a follow up if you schedule a consult!
There is an exercise I like to do called "How Could This Be True/How Could This Be False?" In it I look for opposing views, or at least assessments done from different perspectives. This HealthLine article presents an opposing view to Dr. Bush on the topic of so-called "leaky gut," not entirely discounting his theories but offering a few remedies shy of taking the $upplement he manufactures. [testing edit of comment]

https://www.healthline.com/nutrition/is-leaky-gut-real
Last edited: Jun 15, 2019
File under the "How Could This Be False?" category:

Many worry about pesticides for health or environmental reasons, and the most common target of general concern is undoubtedly glyphosate, the active ingredient in the famous weedkiller RoundUp. I f…

thoughtscapism.com
Wouldn't you know, I ride the train with a person who was extremely confident that glyphosate poses no risk to human health. Naturally I checked out his story ... and here are some links:

www.epa.gov
Another vote for the safety of glyphosate:

EPA says Glyphosate is not harmful to humans

The herbicide glyphosate is the main ingredient in Monsanto’s Roundup weed killer. This product has been used for more than 40 years on farms, residential lawns, and on golf courses. Environmentali…

wryheat.wordpress.com
On this one, the vote seems divided. It does illustrate how the EU and US came down on different sides of the issue: 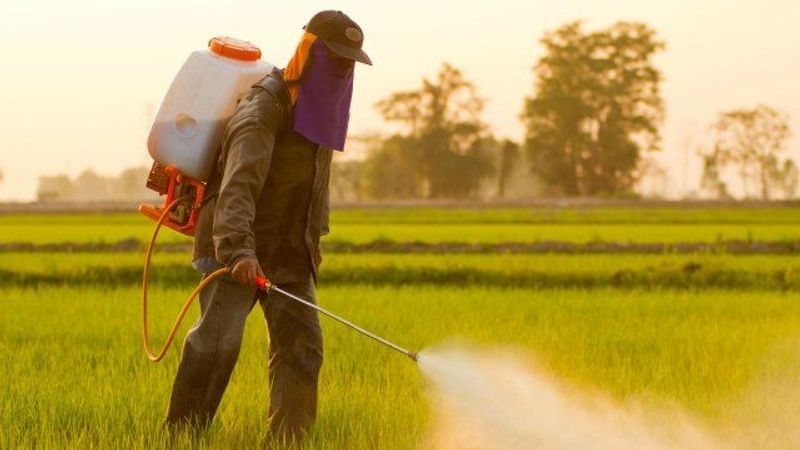 How Toxic is the World’s Most Popular Herbicide Roundup?

Glyphosate, the active ingredient in Roundup, is designed to be toxic to plants, but scientists observe some untoward effects on animals in the lab.

www.the-scientist.com
All they studied for is whether glyphosate can cause cancer.

I could find nothing detailing testing methodology or whether there was any testing done on the effects of glyphosate on the human microbiome and holobiome.

I don’t trust the EPA anyhow. They don’t do anything but legitimize corporations that produce harmful chemicals and products. And with Trump at the helm and cramming EPA (and other agencies) with industry leaders whose previous careers were to combat and create confusion on the science and safety of the product their business sells.

We will never know. Because the reports don’t say anything about any of that.

Suspect.
I have been playing "whack-a-mole" with these questions, the FDA versus EU decisions, etc. I am on page 22 of the Proposed Interim Registration Review Decision, Case Number 0178 dated April 2019, posted here:

EPA claims to have done an extensive literature review of published research. I was told that they have access to the unlisted so-called "inert ingredients" that do not appear on product labelling and they vet them in addition to the published ingredients. They have published responses to many questions from various groups pertaining to the registration review, also posted at the link. By the way, much of this effort predates the current administration.

I have run into a lot of pseudo-scientific stuff including much of what Moms Across America send out. Just this week I received an e-mail from "Sustainable Pulse" out of Bulgaria, loaded with wild claims. How did I get on their list I will never know.

By the way, in speaking with an EPA staffer, I represented the position that they may be missing something crucial by depending on "rat studies," as I called them (the rebuttal was that dogs and other mammals were also involved). Not well versed in the science(s) involved, but I haven't gotten the sense that they are just covering up for industry in this case. It is possible that state-of-the-art research techniques aren't catching potential adverse reactions in humans beyond carcinogenic factors.
Last edited: Jun 28, 2019
I don’t think ‘cover up’ is exactly accurate. Perhaps conveniently overlooking or ignoring or not testing, due to some unnecessarily loquacious legalese or scientificese or intellectual property rights mumbo jumbo.

Like simply looking at the effects of different body systems outside of the presence of cancer. If they’re just looking for consequences if carcinogenic effects, they are missing (intentionally or otherwise) a whole slew of other potential issues.

For instance, if test subjects had a total lack of gut bacteria. Are they even looking for that in a study that is looking for carcinogens? Right now, the study of gut bacteria is a new science, so the EPA’s not looking into it all. But, more and more new cutting edge science not only talks about the human gut being our second brain, but is also finding that many chemical, like glyphosate perhaps, may be killing off those gut bacteria that make up our second brain. I can almost guarantee the EPA is doing no studies on glysophate’s effects on gut bacteria because the science is so new.

Looking for carcinogens will tell us nothing about the gut bacteria / glyphosate connection, if there is any.

And it too bad, because the EPA is doing a disservice by not taking into consideration studies like Gundry’s. The EPA should dispel the notion that glyphosate ravages the gut bacteria/second brain by testing it. That way, all the healthnut whackjobs can move on to some other craze. But, right now, Gundry’s anecdotal and scientifically experimental evidence are far more compelling at affirming glyphosate’s potential for harm than does EPA’s evidence to the contrary.
The public comment period is still open. Any group, individual or doctor with research or comments can file and EPA has to at least respond. Dr. Bush had one study performed by his organization and published. I need to search the EPA comments document to see what they said in reference to that study.
My wife had a pneumonia shot in the morning and had her first bout with RA that afternoon. She has never used round up. Her only exposure would be my use.

I am not selling anything or providing any services, no profit motive so I dont have a dog in this fight. Just coping.